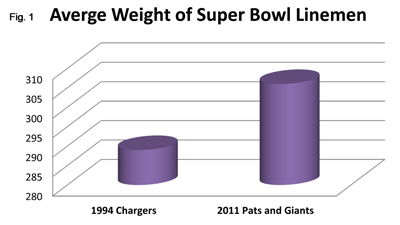 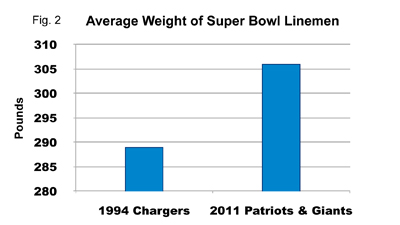 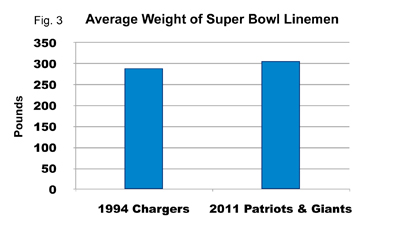 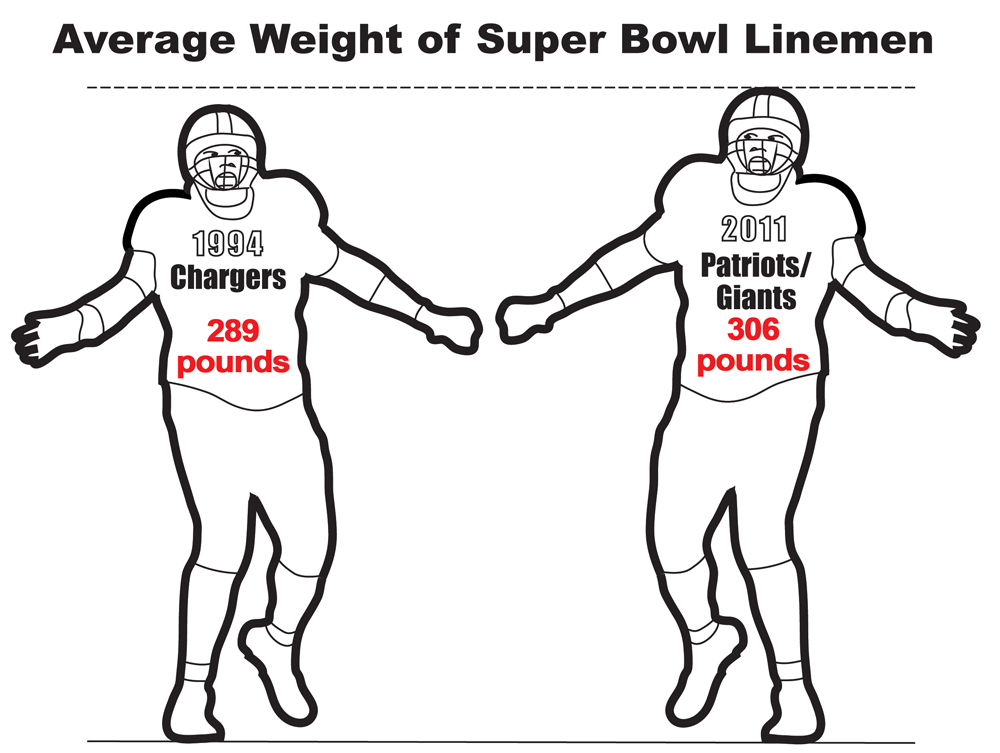 1 thought on “I have this thing about charts”